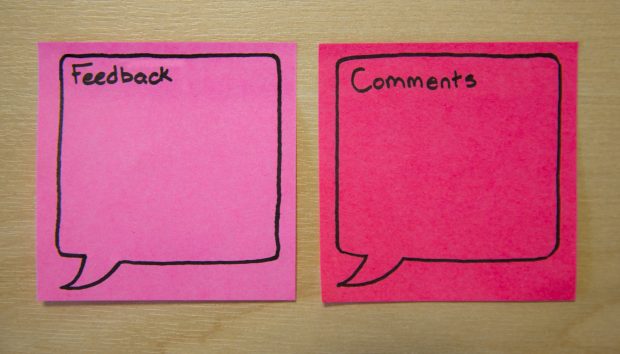 Over the past couple of months, with help from colleagues in government and the wider tech community, we've been drafting the new Technology Code of Practice.

The Code sets the standard for government technology projects, and is used by the Standards Assurance team to assess departmental technology plans through the spend controls process.

Getting other people involved in the process of writing the new Code has been incredibly helpful to us.

You’ve given us reassurance that we’re generally on the right track while pointing out all the unintended consequences, confusing wording and apparent inconsistencies that are the inevitable pitfalls of policy development. Hopefully, your help has allowed us to iron out those problems!

Now we’re asking for your help again, as we get closer to publishing the new Code.

We’re going to publish the new Code on GOV.UK on Monday 22 August. Before that, we need your input one more time.

Our draft has evolved a fair bit since we first presented it to you. We want to make sure that the changes we’ve made have made it an easier document to use!

We’ve created a document that anyone, anywhere, with the link can comment on directly. We’re sending that link to everyone who sent us feedback on the last draft we released, but we want it to be wider than that.

If you fill in this form, you’ll receive the link and be able to comment directly on our latest draft. If you’re unable to access a Google doc, tell us when you’re filling out the form and we’ll send you an open document template version.

The link will be open from now until 1700 on Monday 15 August. At that point we’ll resolve the discussions and make whatever changes are necessary in advance of publication the following week.

We hope you’ll be as generous with your feedback as you have been previously and help us craft a user-friendly and coherent Technology Code of Practice.